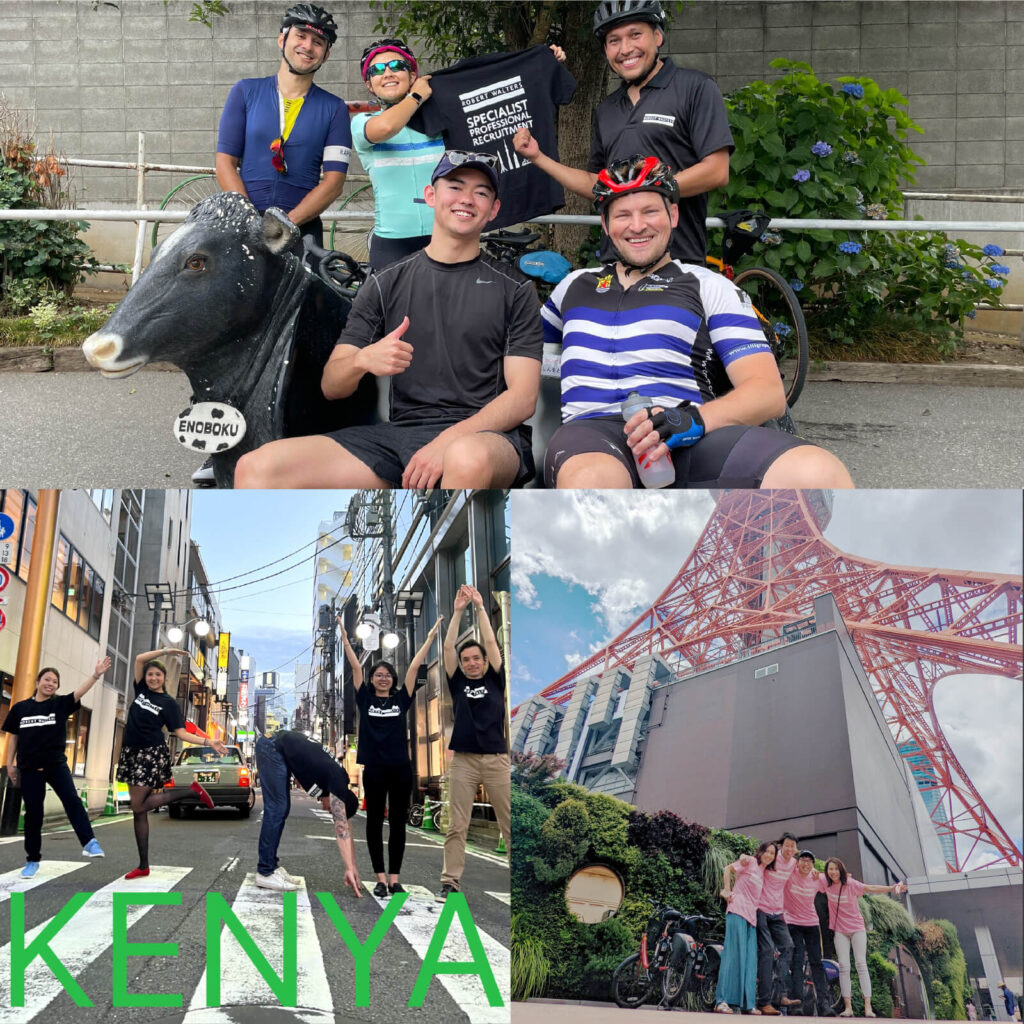 NEWS Rio Tinto calls for proposals for large-scale wind and solar power in Queensland 10 June 2022 MELBOURNE, Australia–(BUSINESS WIRE)– Rio Tinto has called for proposals to develop large-scale wind and solar power in Central and Southern Queensland to power its aluminium assets, help meet its climate change ambitions and further encourage renewable development and industry in the region. The approach, which is through a formal market Request for Proposals (RFP), is intended to support the development of multiple new wind and solar power projects that can, in parallel with firming solutions, start supplying power to Rio Tinto’s Gladstone assets through the Queensland grid by 2030. Rio Tinto Aluminium Chief […] 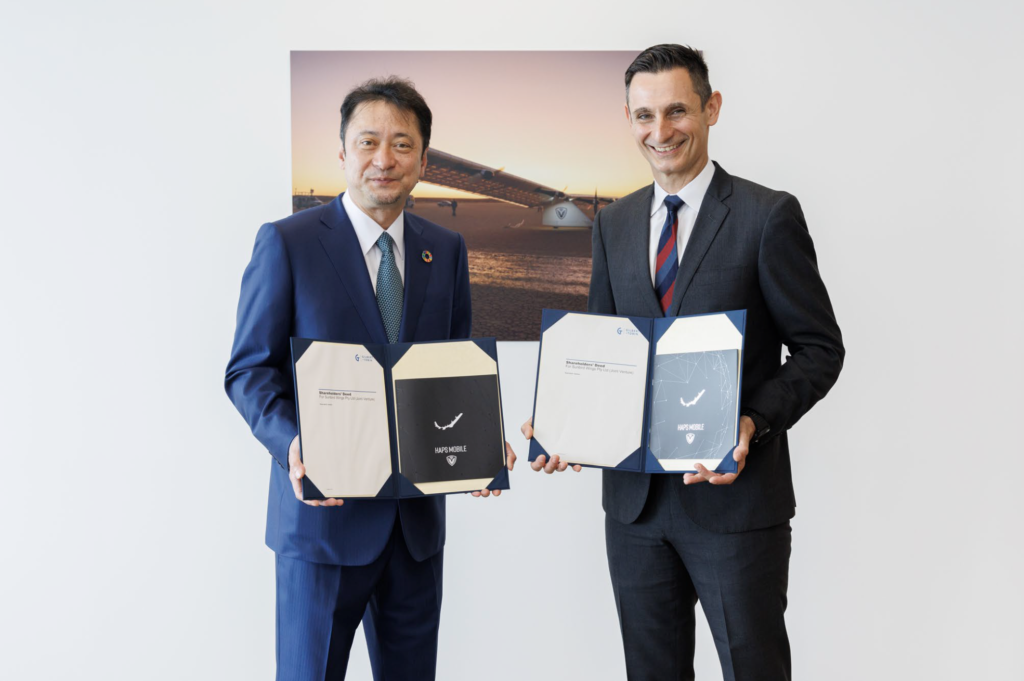 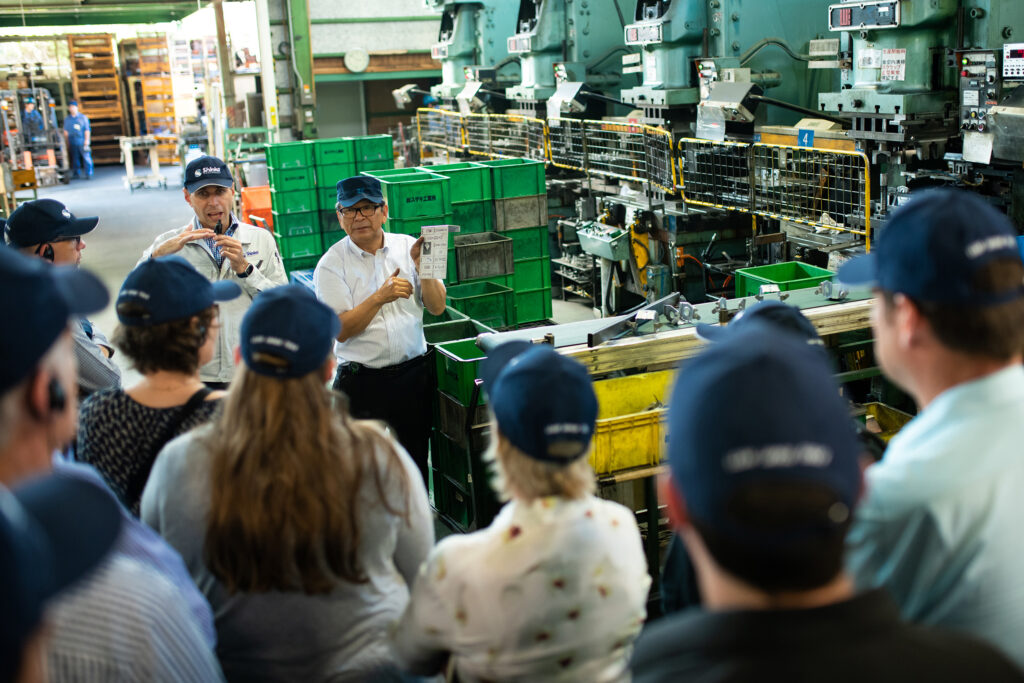 NEWS Shinka Management to Relaunch Study Missions to Japan following Pandemic Interruption  4 April 2022 Australia-headquartered Shinka Management has announced a relaunch of its lean manufacturing study mission program in Q4 2022, following a hiatus of over 2 years due to the COVID-19 pandemic. The company of lean consultants has been operating study tours to Japan since 2007 under the banner of the Lean Japan Tour, hosting participants from over 60 countries to date. The week-long study missions focus on Japanese operations management practices such as lean manufacturing and kaizen improvement culture, which have grown in popularity outside of Japan over recent decades as increasing evidence has emerged of their […]

NEWS Herbert Smith Freehills – Japan Australia Investment Report 2021: The Year of Partnerships 16 March 2022 Herbert Smith Freehills is pleased to present the fifth annual report on Japan-Australia M&A transactions and the prevailing trends driving cross-border investment. In this report, we review the transactions and partnerships from 2021, key drivers for the future, and our predictions for 2022 and beyond. Our report reveals a continued growth in the Japan-Australia investment relationship. The highlight of 2021 is the explosion of new energy partnerships (particularly in hydrogen and ammonia) that involve more Japanese and Australian parties working collectively at a project level than ever seen before, to bring together the […] 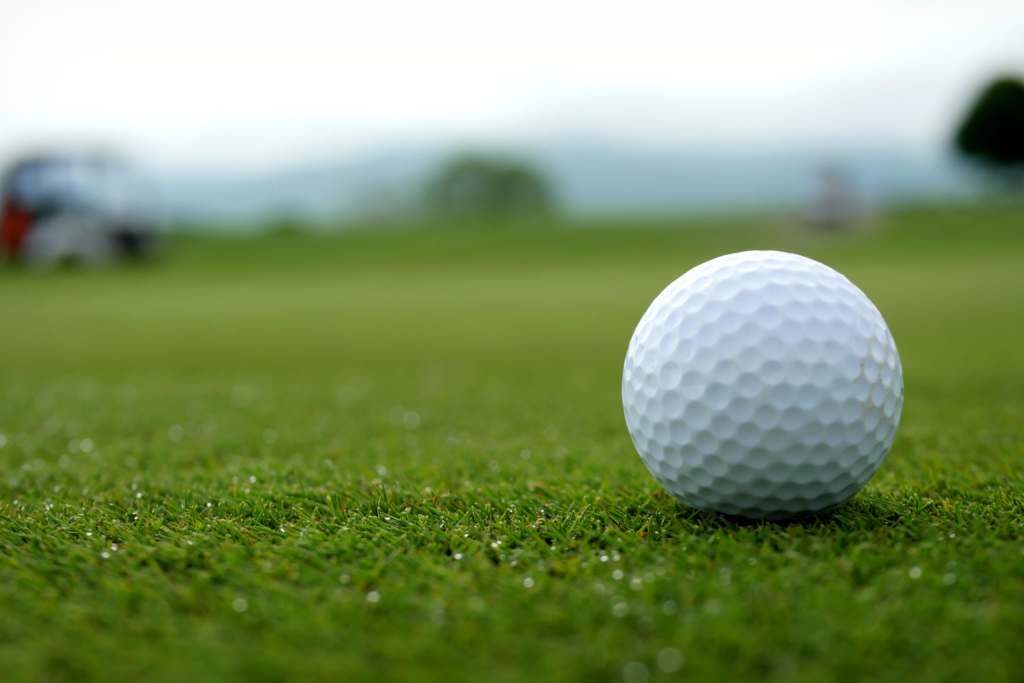 NEWS Rio Tinto enters the space race 18 February 2022 [Via australianmining.com.au] Rio Tinto has joined the Australian Remote Operations for Space and Earth (AROSE) consortium in a bid to join members in advancing Australia’s world-leading position in remote operations. AROSE is a not-for-profit, industry-led consortium with a vision for Australia to be the trusted leader of remote operations on Earth and in space. The Australian government is aiming to triple the size of the nation’s space sector by 2030, adding an additional $12 billion to the economy and up to 20,000 new jobs. See here for more. Recent Post 18 Feb 2022 Rio Tinto enters the space race 17 […]