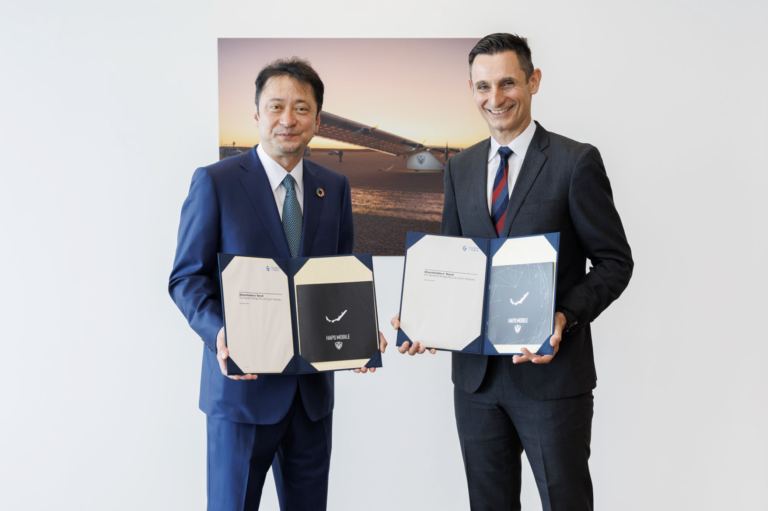 The deployment of conventional terrestrial base stations in remote and rural areas in Australia has historically been challenging and cost prohibitive, in part due to Australia’s expansive land area consisting of sparsely populated or unpopulated areas. The flexibility of HAPS telecommunications systems based in the stratosphere can enable the provision of high-speed LTE and 5G connectivity to locations that have partial or no coverage from terrestrial base stations. HAPS-based connectivity solutions can act as a means of serving unconnected areas.

Lendlease Asia has been providing telecommunications and data infrastructure services to SoftBank, HAPSMobile’s parent company, in Japan for more than 20 years.

This joint venture partnership will explore the feasibility of HAPS deployment in Australia with Lendlease acting as facilitator, and adding value through its understanding of the Australian market, is further testament to the strong relationship between the two organisations.

“Since 2002, Lendlease has been working together with SoftBank, connecting and benefitting communities across Japan. HAPS technology has the potential to truly connect Australia, not only people but also enabling machine-to-machine connectivity anywhere. We are excited to be partnering with SoftBank’s subsidiary HAPSMobile to explore this opportunity further. ”

“We’re excited to be collaborating with Lendlease, a company with a strong track record and extensive expertise in Australia. With its large landmass, much of Australia is still without mobile network coverage. That’s why we believe HAPS-based solutions could be optimal for industrial IoT, emergency communications and other applications in addition to providing broadband for rural communities. We look forward to studying the business potential of HAPS in the Australian market with Lendlease.”

Lendlease is an international real estate group with core expertise in shaping cities and creating strong and connected communities.

Our purpose is to create value through places where communities thrive.

Headquartered in Sydney, Australia, and listed on the Australian Securities Exchange, Lendlease has operations in Australia, Asia, Europe and the Americas, with approximately 8,000 employees internationally.

Our core capabilities are reflected in our operating segments of Development, Investments and Construction. For more information, please visit: www.lendlease.com