•Be a supporter of Australia, New Zealand and Japan trade relations
•Be brave and passionate for something bigger than ourselves by exploring new and different ways of doing things
•Be for members of the ANZCCJ through external engagements

We aim to promote accurate understanding of the current status of Technology, Innovation, Education and Research in Australia, New Zealand and Japan for better collaborative opportunities.

We will create, identify and connect, environment and support networks, enabling members to take actions to modernise perceptions of TIER for Australia and NZ in Japan and for Japan in Australia and NZ, through appropriately enhanced communication and engagement. 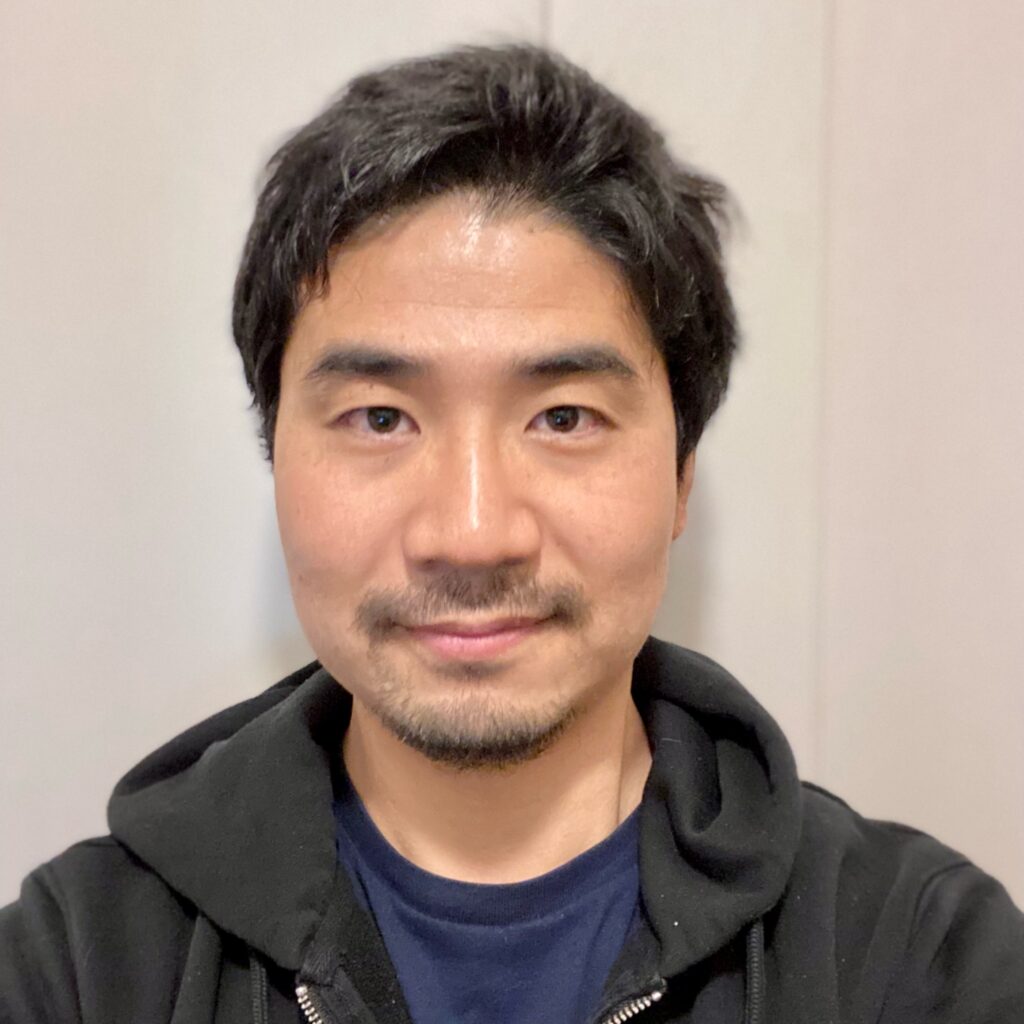 Rio Tinto, Manager - Stakeholder Engagement & Government Relations: Since 2015 Kohei has been with Rio Tinto's Tokyo office, undertaking various roles including managing its innovation partnerships with Japan, orchestrating its country strategy review process and broad corporate relations matters in Japan. Kohei's current role is leading Rio Tinto's external affairs work and coordinating overall engagement with Japan, strengthening and broadening its evolving partnerships with stakeholders in Japan. At the ANZCCJ, Kohei acts as Chair of the TIER Committee, enhancing awareness and connectivity in these areas among the three countries. Kohei has an extensive network in various technology sectors in Japan both through his role at Rio Tinto and his personal interest. He is a former leader of the Future Leaders Group of Australia Japan Business Cooperation Committee and a committee member of the Australia Japan Society (Qld) Inc. Prior to joining Rio Tinto’s Tokyo office, Kohei worked in Rio Tinto’s global tax team and a big 4 accounting firm in Brisbane. 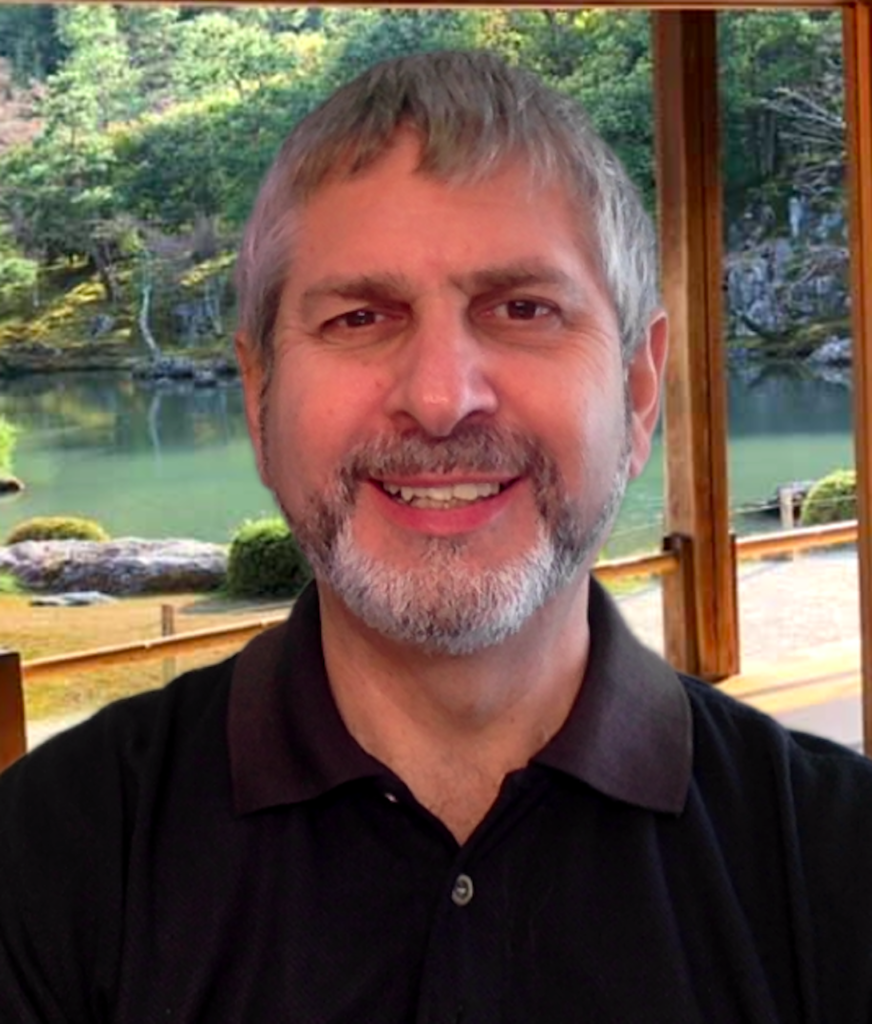 HummingByrd Inc., Co-founder & Managing Director: Tim has been living and working in Japan over 20 years and is one of the co-founders of HummingByrd Inc which is focused on coaching, consulting and leadership and team development. Starting the business in 2013, he is strongly aware of the challenges faced by SME’s and the importance of maximising the potential of people and organisations to make a positive impact in the world around us. Working with clients in different countries and from many different industries, Tim brings a depth of knowledge around leadership / team development, engagement and cultural awareness. With his strong entrepreneurial spirit, Tim’s career covers leadership positions in the agricultural, fashion retail, tertiary education and training and development sectors. He is a graduate member of the Australian Institute of Company Directors and a member of the International Coach Federation. He also a member of the Brisbane Lions Australian Football Club and an Alumni Co-ordinator for the University of Queensland in Japan. Tim is an active member of the Chamber and is Co-Vice Chair on the Technology, Innovation, Education & Research Committee where with committee members he has been working to increase awareness and connectivity of the TIER segment in Australia, New Zealand and Japan. 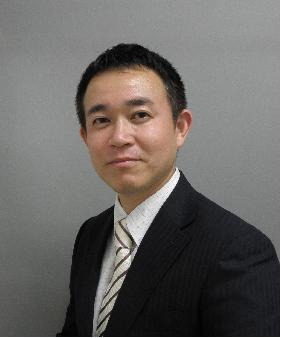 New Zealand Trade & Enterprise, Head of Business Development, Technology and Services / Manufacturing - Japan: Yoshifumi's career has taken him to some of the most innovative organisations in Japan and the world, starting with ITOCHU Corporation. These include Singapore Telecom, the largest telecommunications company in South East Asia, and Ericsson, a Swedish company that was born with the invention of the telephone and is a leader in mobile communication technology and standards such as 5G. He had also worked in Singapore twice, once for the steel trading division of ITOCHU and once for SingTel. He joined NZTE in 2014, attracted by New Zealand's smaller but unique idea of growing bigger businesses on global scale. He is responsible for supporting the growth of New Zealand businesses in Japan, particularly in the tech and manufacturing sectors. Yoshifumi is fond of the following words of Sir Ernest Rutherford, the first Oceanian Nobel Prize winner (1908, Nobel Prize in Chemistry) and a Kiwi physicist known as the father of nuclear physics: "We don't have much money therefore we must think." New Zealand's ability to take on giants with wisdom and hard work is something that Japan used to have, and we like it. He hopes to showcase such New Zealand businesses in technology, innovation, education and research at the ANZCCJ.
Join Committee